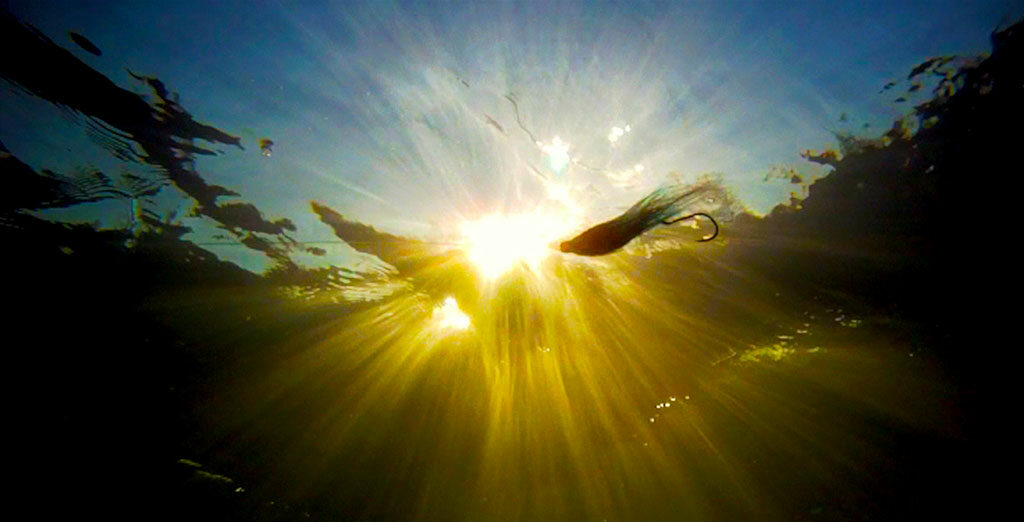 Steelhead Flies Beyond the Books

Skagit Master 3 is much more than a fly tying film: The steelheaders in the show invite you into their world. A series of underwater studies examine light and dark flies in various water and light conditions. A flow tank is used to present each pattern in a controlled environment.

Filmed in the Pacific Northwest and British Columbia, Skagit Master 3 is the third production in the five part Skagit Master series. Go To: www.skagitmaster.com to purchase the entire Skagit Master collection.